The Museum of Asian Art of Corfu is the only Asian museum of Greece and is housed in the Palace of Saint Michael and Saint Georges, constructed between 1819 and 1824 by the British and initially served as the residence of the British High Commissioners of the Ionian islands.
The Museum was founded in 1927 after that Gregory Manos, an ambassador, donated to the prefecture its private collection of 10500 objects of Sino Japanese origin. The museum was first a Chinese and Japanese Art Museum (until 1974) and became an Asian Art Museum later when its collection was enriched with other private collection objects and items from Asia. To visit! 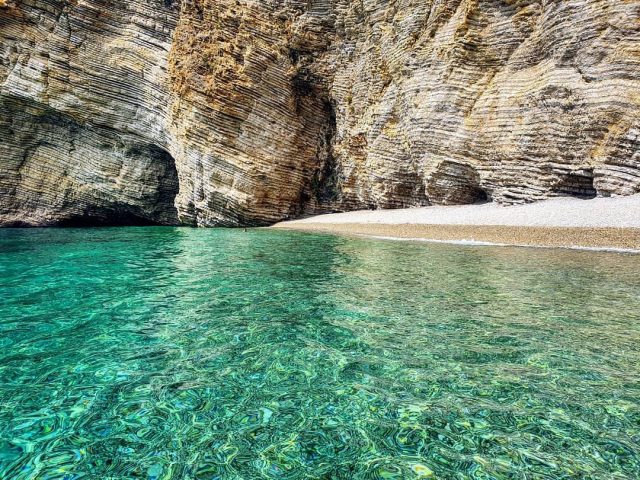 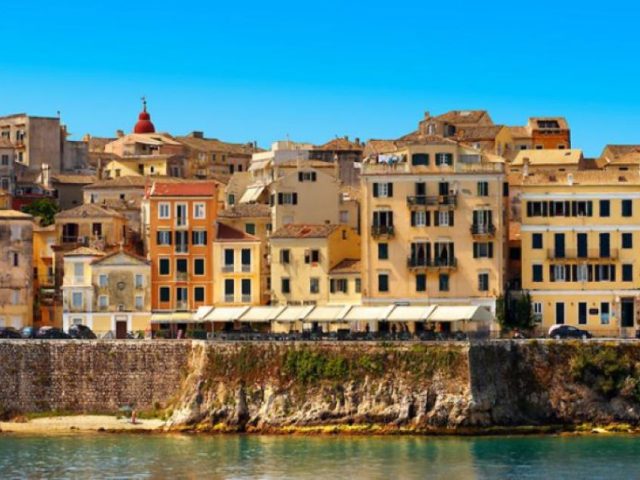 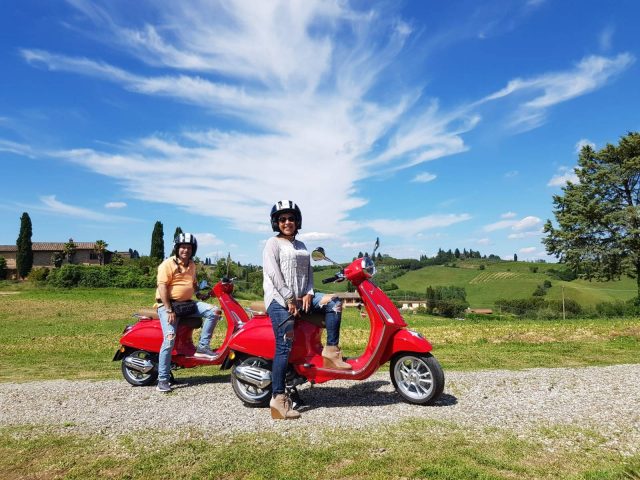 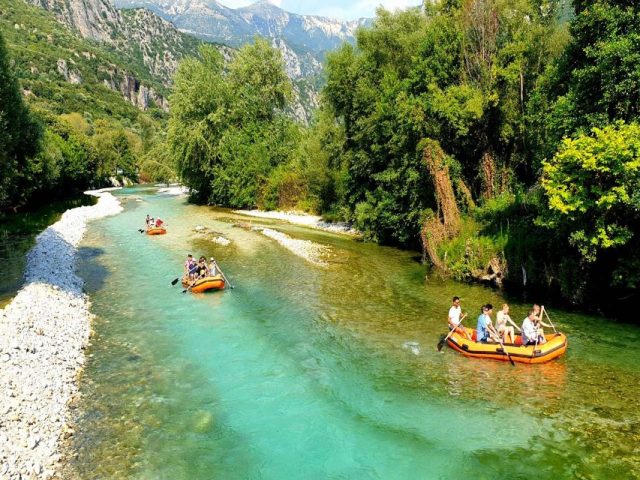 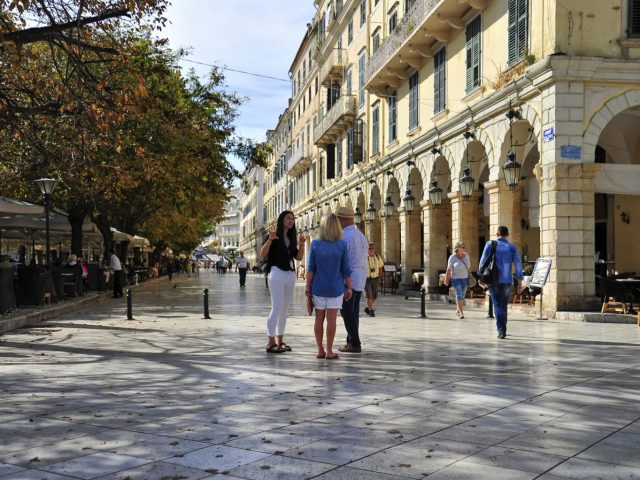 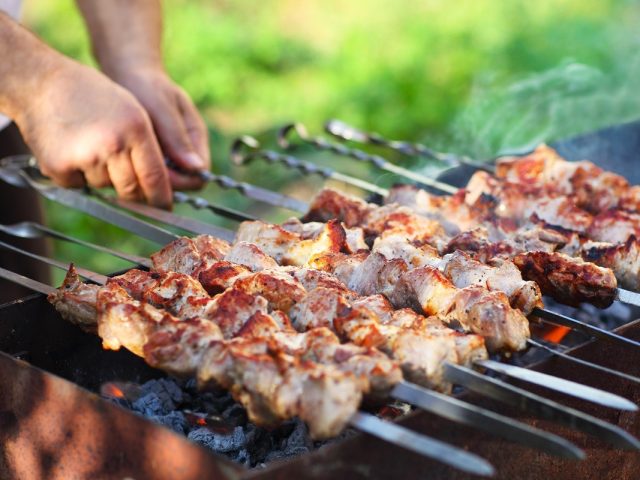 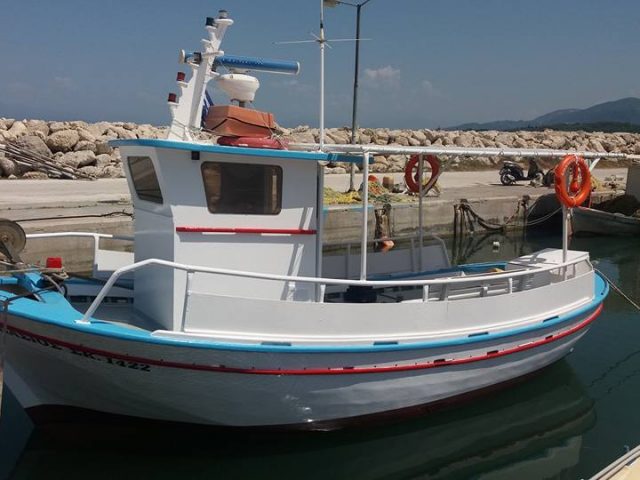 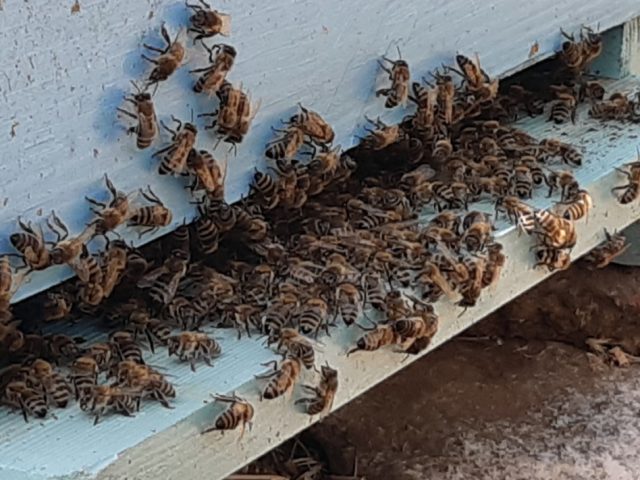 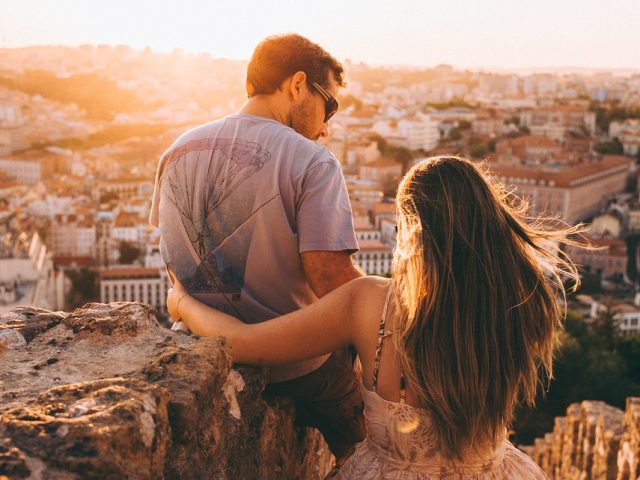 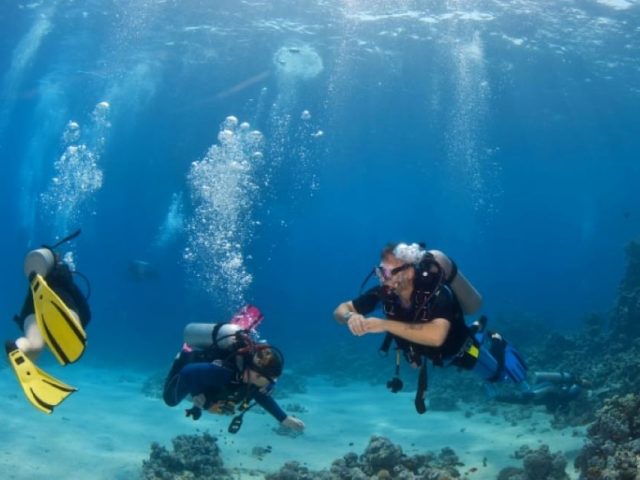 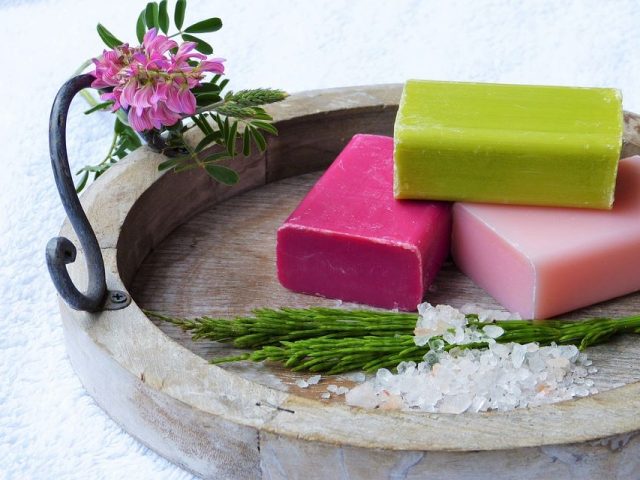 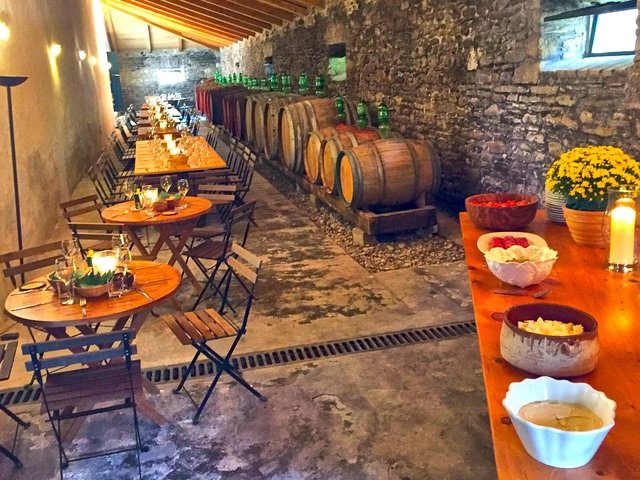 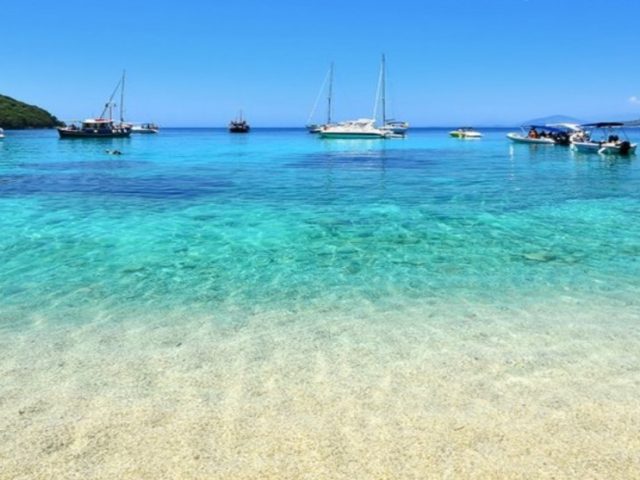 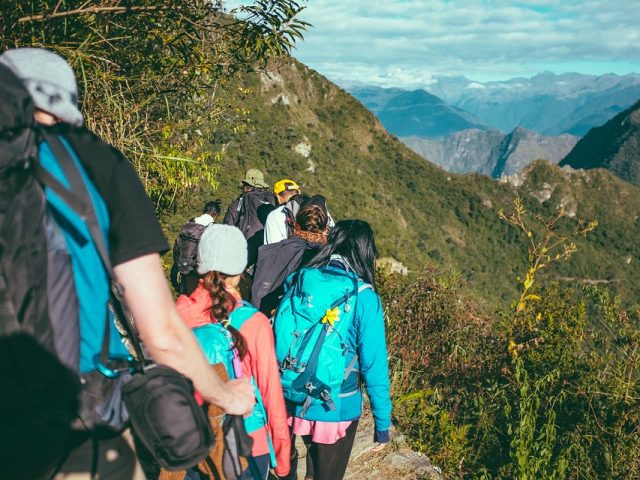 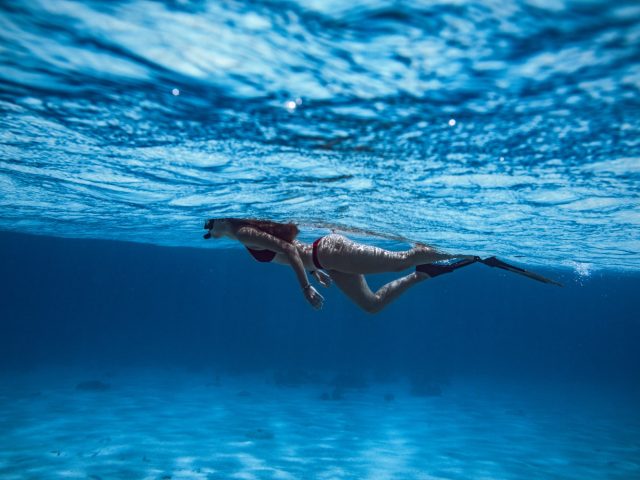 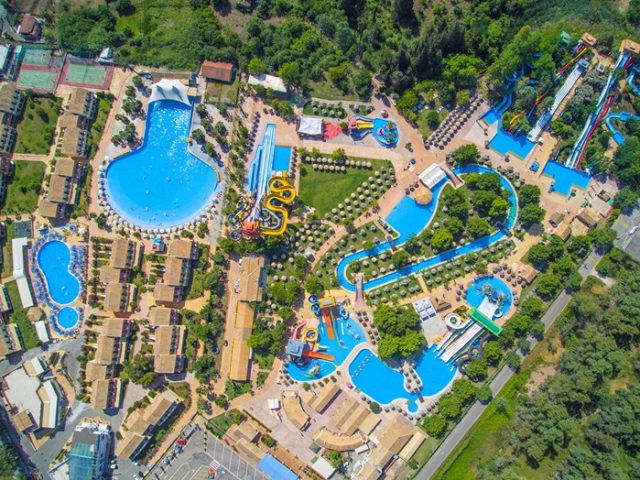 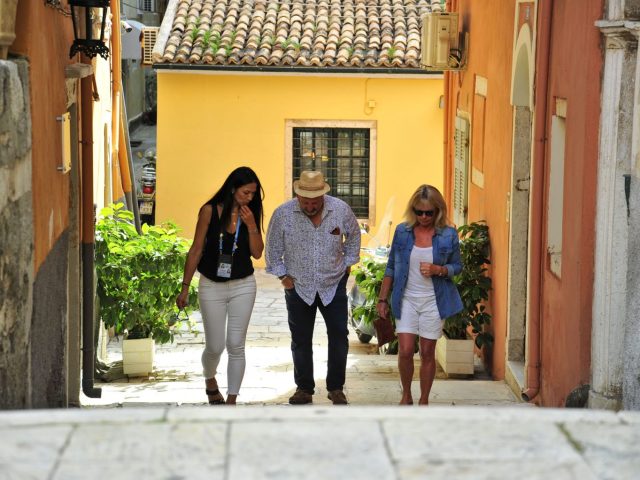 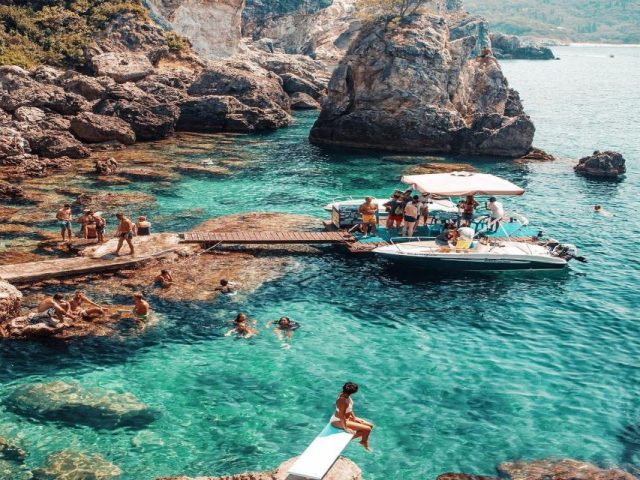 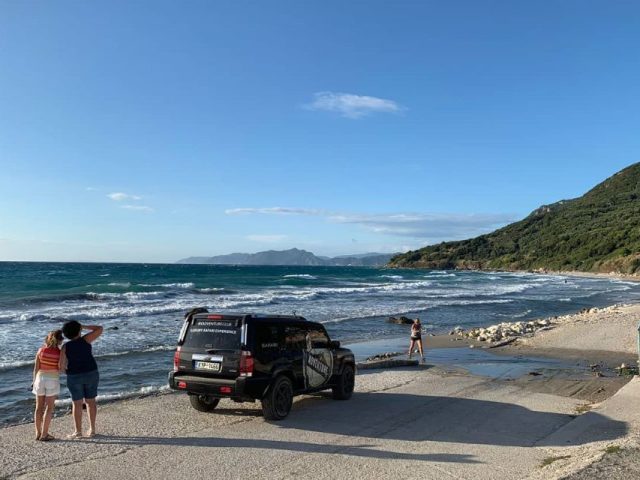 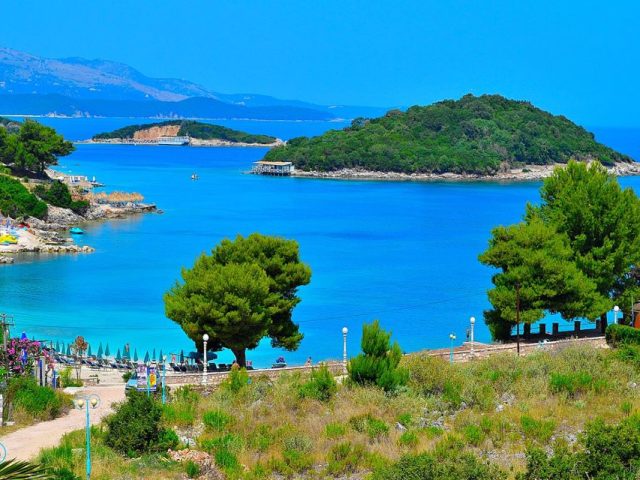 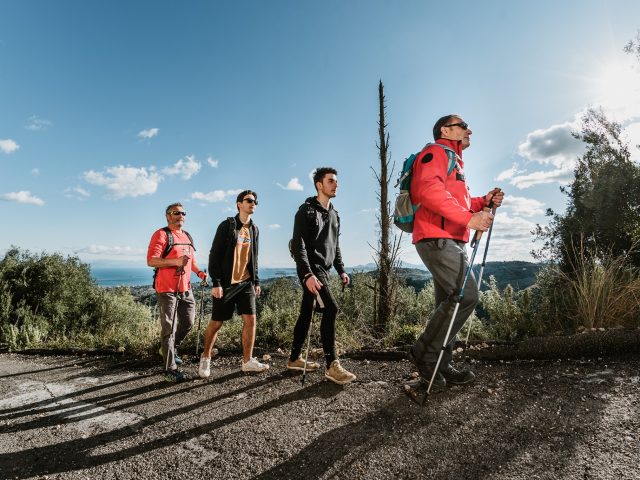 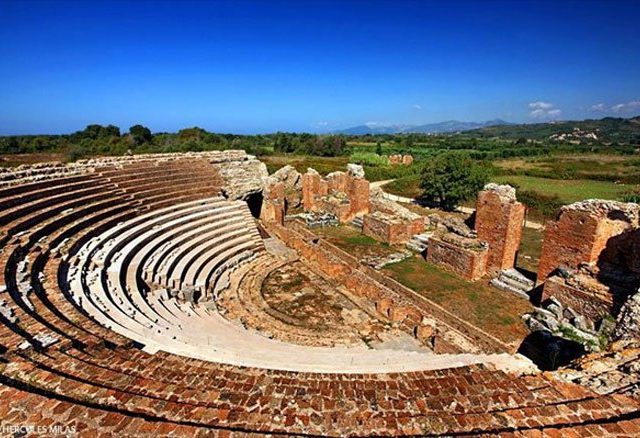 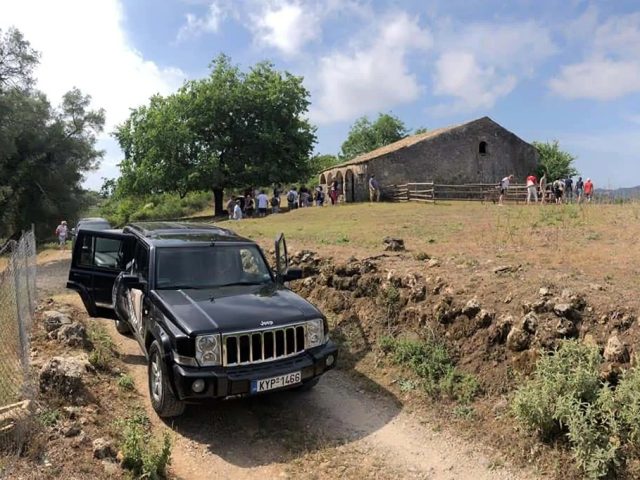